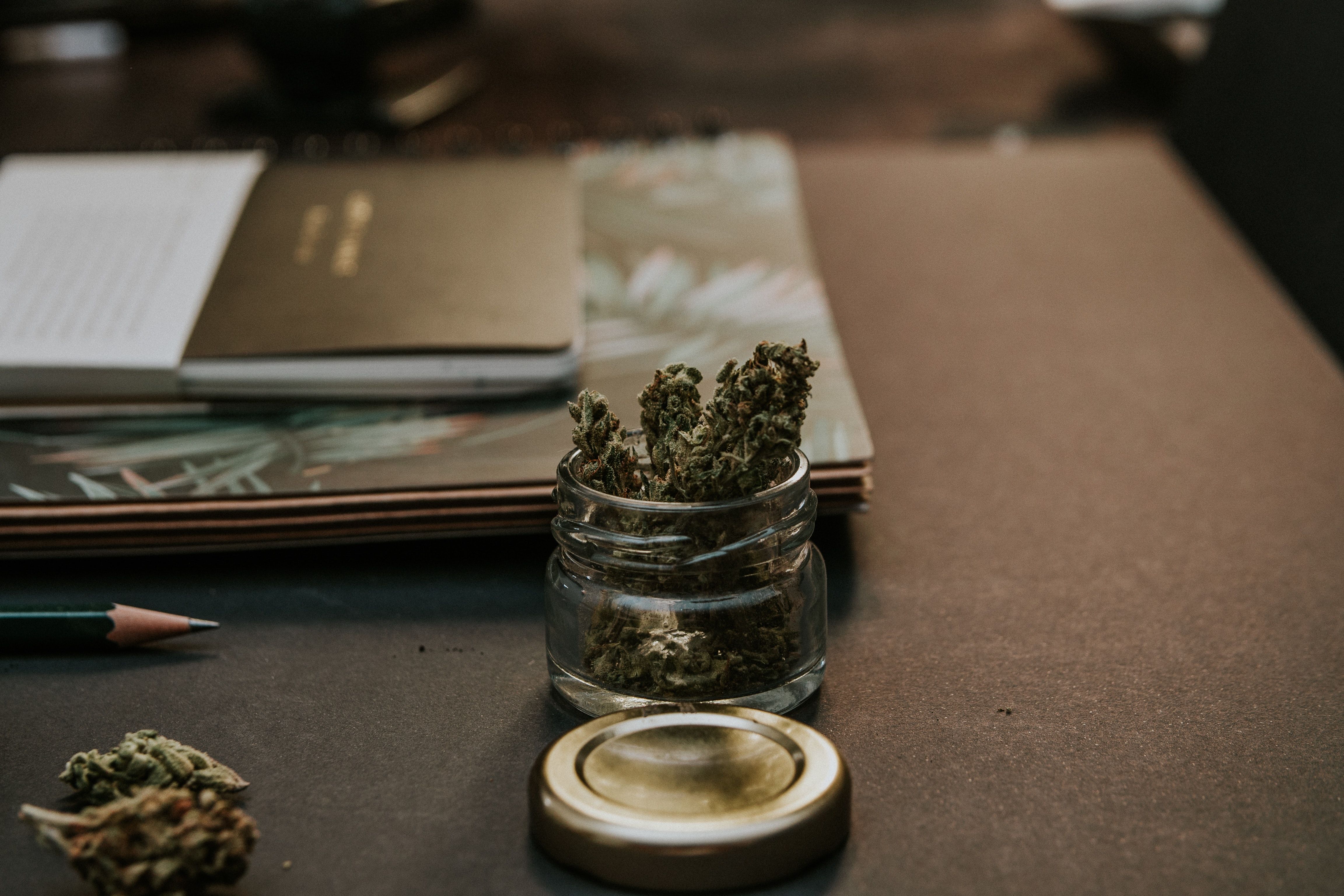 Not only does House of Cannabis stores in Toronto now offer weed delivery in Mississauga for cannabis consumers in the GTA, but we also want to help you get the absolute most out of every cannabis product that you purchase from us.

One of the easiest ways to start making the most of your dried cannabis flower orders is to invest in a weed grinder that will allow you to capture the majority of the kief that would otherwise end up clogging up the sides of your grinder, and you may never be able to actually use.

So, before you consider what strains to order for weed delivery in Mississauga, let our cannabis experts help you understand why collecting your kief can be a lifesaver when you're low and a boost when you need your cannabis to have a bit of an extra kick.

But before we can start collecting kief, you need to understand what exactly kief is, how you go about collecting it, and the different ways that you can use your kief, once you've stored up enough to use.

You may have seen it spelled as 'keef' before, but however you spell it, kief is one of the amazing byproducts of cannabis.

On the surface of dried cannabis flowers, there will be tiny trichomes all over the plant's surface. Without a magnifying glass, many people call these 'crystals', although they're actually miniscule trichomes (resinous glands).

Many of the active ingredients of cannabis can be found in these glands, and when trichomes dry, they become brittle and break off from the plant, creating a new substance - kief.

Although it's considered a cannabis concentrate, kief is an entirely natural substance that can be collected without the use of heat or solvents. When kief is collected, compacted together under heavy pressure (and sometimes a small amount of heat is added), it becomes hash.

Hash can vary in consistency and colour, depending on the process that was used to produce it, but at its core, hash is just a collection of compressed and processed kief.

You can even make 'finger hash' at home by pressing together the kief that you've collected and using the heat from your fingers to create a sort of pseudo-hash, which can then be added to joints or bowls at your discretion.

It's not quite as potent as processed hash (and it’s pretty fragile, so be careful moving it around), but it's still a solid addition to any bowl or joint.

How Do You Collect Kief?

So, now you understand a bit about what kief is, but before you order weed delivery in Mississauga for cannabis strains that look loaded with kief, you'll need to know how you're going to collect those trichomes.

Most weed grinders these days are divided into at least 3-4 sections, depending on the complexity of its design. This allows you to grind up dried cannabis flower, and then have different filtered levels of use.

The second level typically has all of the large pieces of ground flower in it, which you would use for rolling joints or packing bongs/bowls. flower to pass onto the next level for collecting.

The second level typically has all of the large pieces of ground flower in it, which you would use for rolling joints or packing bongs/bowls.

The third (and usually final) level is located underneath a very fine screen, which is only big enough to allow trichomes to pass through. Unscrew the second and third sections, and you'll find a small holding area for your kief. You'll notice that it may take a fair bit of time before you can collect enough kief to actually use. That's normal and to be expected.

If you don't have a weed grinder that allows for a separate collection compartment, you can buy cleaning tools, which will allow you to scrape out the corners of your grinder and still collect at least some of the kief you're losing.

How Can You Use Kief?

As we mentioned, one of the most common methods for using kief is to make finger hash, where people compress their own smaller amounts of kief together into a rudimentary hash product, and then add that to their bowls or joints.

In truth, you don't need to make finger hash with your kief to be able to use it for essentially the exact same purposes. Many consumers will add a touch of kief to the top of their packed pipes or bongs (known as 'crowning the bowl'), or sprinkle some kief throughout in their joints as they're rolling them.

Another useful trick is to save up enough kief to make your own weed butter at home, and then you can use that butter in almost any recipe to add a cannabis-infused element to your delicious homemade meals.

You can even add kief alone to a bowl or bong, and then smoke it by itself. Forewarning though: without a screen in your pipe/bowl, you may end up wasting more of the kief than you actually get to smoke. 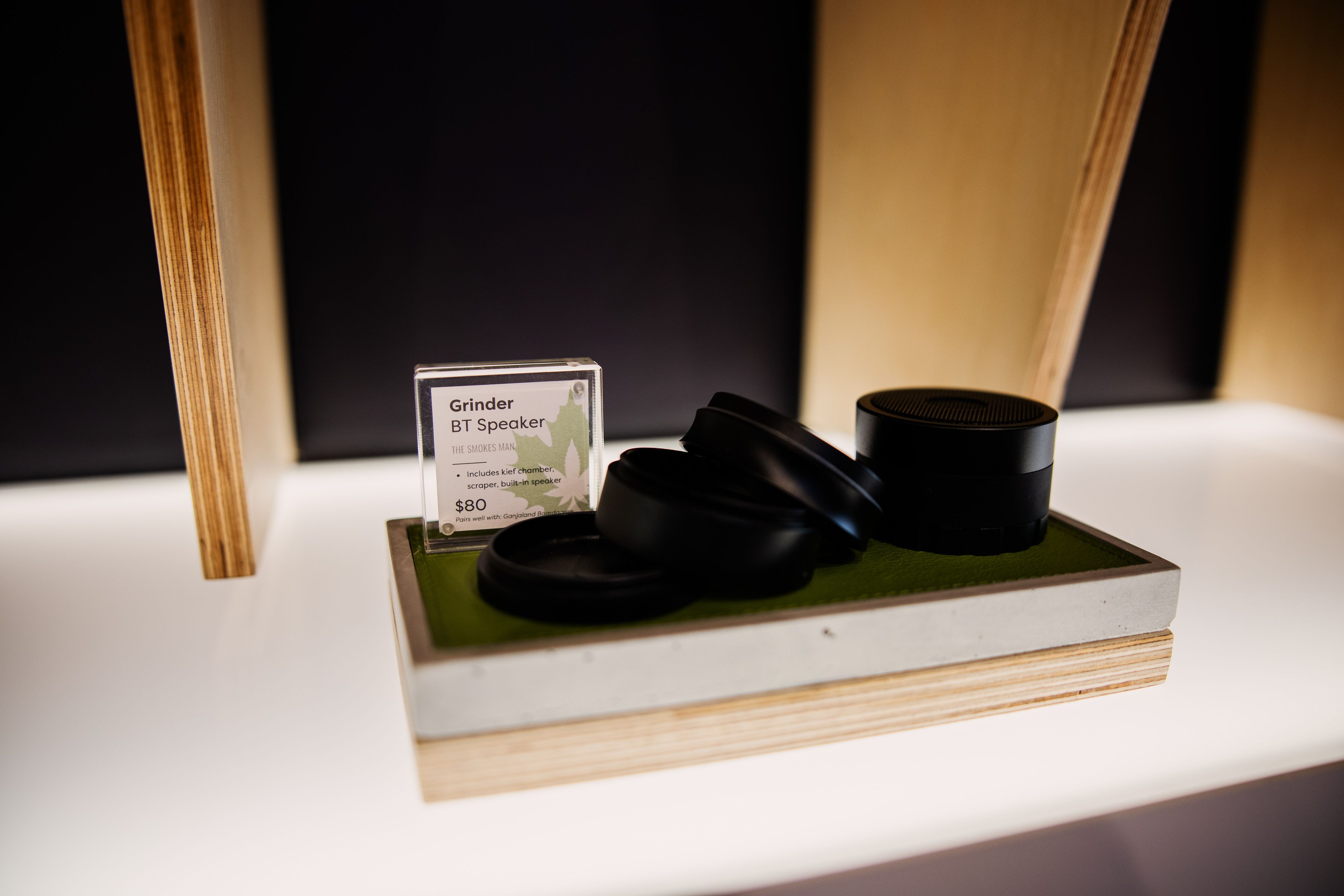 5 Types of Weed Accessories That are Great for Collecting Kief:

by HUMBLE AND FUME

Get Weed Delivery in Mississauga for Any Cannabis Products You Need

We understand that it's not easy for all our local cannabis users to make it all the way downtown to visit our House of Cannabis stores in Toronto, but we want to be able to give you all the same incredible variety and service across the GTA.

That's why we've started offering cannabis delivery in Mississauga for weed products and accessories. We're committed to ensuring that all our local cannabis consumers have access to the best quality cannabis products on the market.

But before you order weed delivery in Mississauga for cannabis products, do you need a bit of extra assistance? Not a problem - even if you can't visit us in-store, feel free to give us a call. We'll be glad to answer questions that you have about any of the weed products and accessories we carry.

Don't need any help? Eager to start collecting kief of your own?